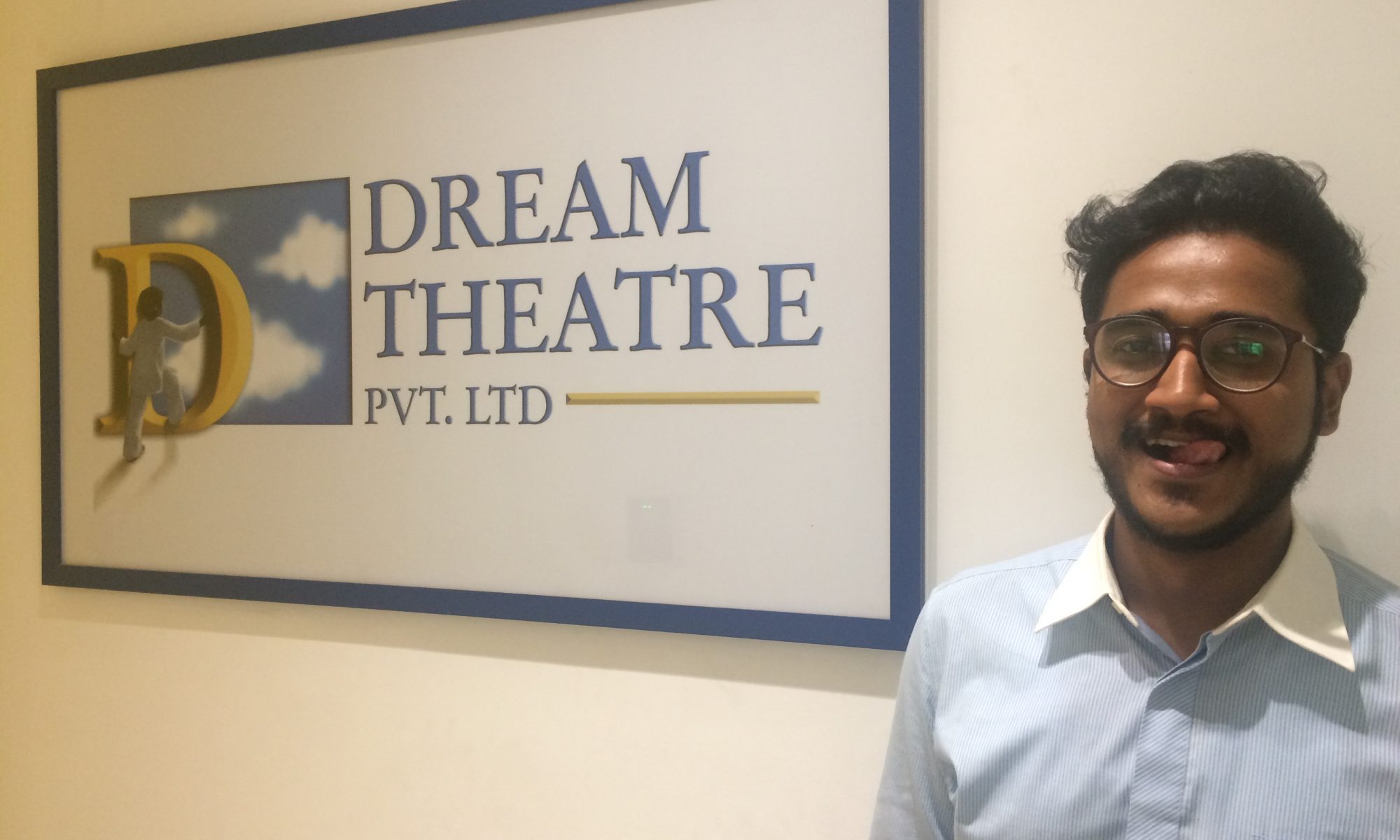 This started as a casual conversation over lunchtime yesterday and has extended far beyond. Yamini our resident quizzer asked Paavan our rookie sales guy, as to why he decided to sport facial hair and does he actually think it offers gravitas to close a juicy sales deal to get the cash register ringing?
Now being one of the Frenchie-sporting kind, I jumped to his defense. “It provides a sense of security” is what I think I said. My feeble defense was met with a hearty laugh from the ladies in the room. Soumik our resident marketing whiz chimed in with a stat saying Gillette’s top line has taken a hit in recent times due to the bearded trend.
The discussion didn’t end there. Paavan continued to be ragged by his team mates well into the evening hours and also prompted an impromptu poll on our internal WhatsApp group – should Paavan shave or not? The guys were overwhelmingly in favour of him keeping it while the ladies advised him to get rid of it. To be fully transparent a total of 5 odd people voted on the topic…but nonetheless, these were valuable votes
So, when in doubt, turn to Google.
Braun, a company that usually makes the tools to take facial hair OFF men, recently completed a survey to find out why more men are opting to keep their facial hair. Results show that 53% of men actually feel more attractive to women when they have a beard. In other words, 53% of men feel SEXIER with their beard!
According to the survey, 41% of men admit that they feel more confident when they have a beard. And that makes sense because, in today’s society, a man just might need something a little extra to get a much-needed edge over others.
But as popular as beards are, this can be a problem for some men. Because when the clean-shaven men were questioned 77% admitted that they just couldn’t grow a beard properly.
But we are digressing.
Does a beard increase Paavan’s or any client facing sales executive’s chance of closing a sale?
Mihir Deo – Founder, Elucify in response to a similar question on Quora says “ I’ve got a beard myself. To be honest, I’ve kept it for the last 2 years because being a young entrepreneur, I want to be seen as older and more mature. ….
SO for the moment at least it seems like Paavan doesn’t have much to worry about. Just focus on closing the sale!