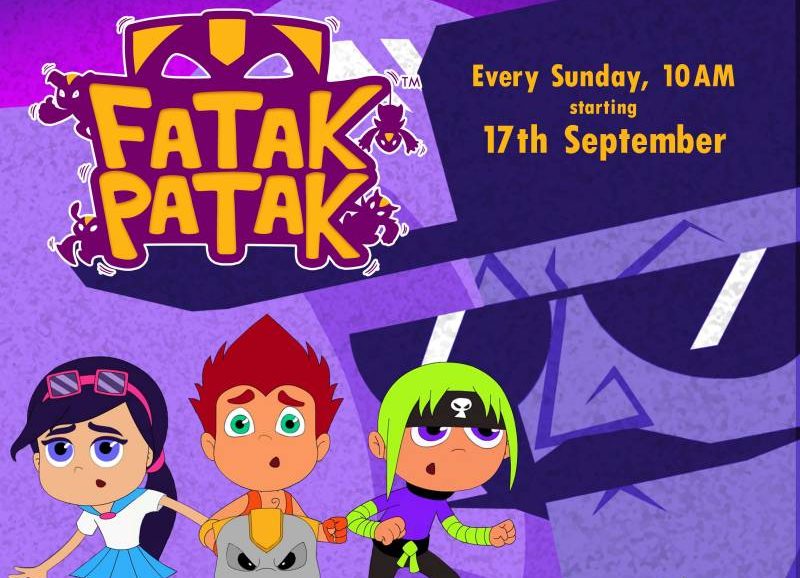 MUMBAI: In line with global kids franchises like Pokemon, which uses toys as integral part of the story telling, India now has its very own franchise ‘Fatak Patak’, owned by Nihodo Media, an Indo-Japanese IP company.

The franchise has been developed to provide children with a complete experience of the animated characters on television along with the opportunity to own and play with the toys.

While the four-part animated TV series will be aired on Disney-owned kids channel, Hungama, Dream Theatre will be managing the licensing and merchandising for this franchise. Toys are distributed by subsidiary company – Play Planet.

Suhas Sundar, CEO, Nihodo Media, said, “A key desire and motivation behind this movie and toyline has been to provide Indian Kids with their own indigenous IP. Though there have been a slew of great content and innovation in Kid’s entertainment in the past few years, with the exception of a handful, most of the toys that dominate retail shelves are based on foreign IPs and toylines. In this regard, Indian kids have been grossly overlooked and targeted toylines for Indian children are almost an afterthought.”

Sundar added that his company wanted to change the status quo and give Indian kids their own world.

“It is very exciting that the series will be launched simultaneously with the toys as it will give kids the opportunity to have a complete experience of the characters and the storyline. We hope the kids enjoy both the TV feature series as well as the toys being launched,” added Abhishek Maheshwari, VP & Head, Media Networks and Interactive, Disney India.

Jiggy George, Founder & CEO of Dream Theatre, said, “Fatak Patak could very well go on to become India’s answer to iconic brands like Beyblade or Pokemon! With high quality content to engage fans on TV and character led toys to engage them off-air, this property could set the trend for kids entertainment in our country!”

‘Fatak Patak’ is a four-part animated TV Feature series about mysterious Alienoids with incredible powers from outer space competing in the Alienoid Wrestling League. The main protagonists, Sher Singh and his Alienoid Gabru will be seen in pursuit of the championship and their adventures along the way in the Fatak Patak World.

The story is set in India with indigenous story lines and localised content that the target audience can relate to. The Alienoids appearing on the show will also be available as collectibles with pro-wrestling inspired features and elements of strategy for the kids to engage in gameplay.