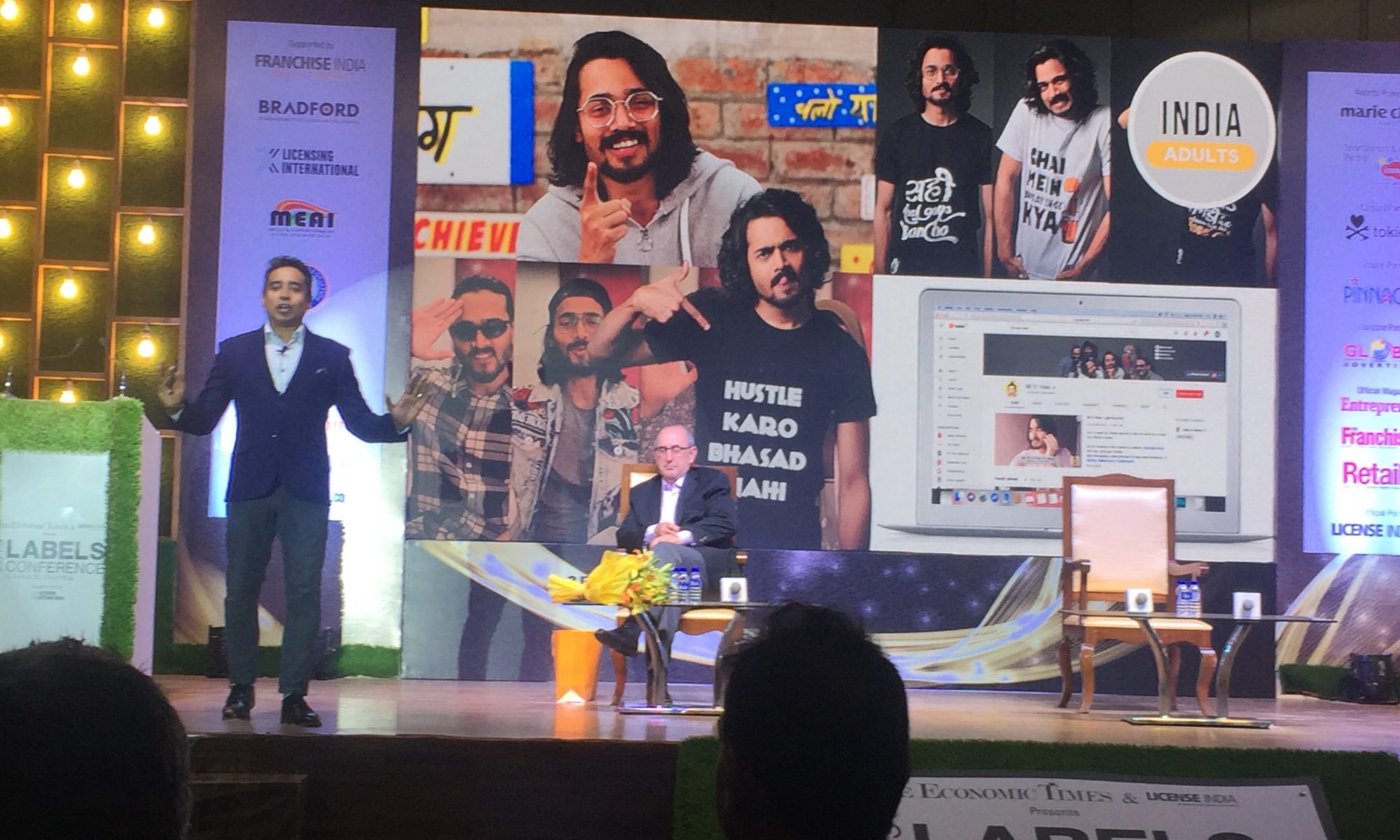 The 3rd edition of India Licensing Expo (ILE) 2019 – India’s largest brand licensing exhibition began on a rainy note at the Bombay Convention & Exhibition Centre, NESCO. However, this didn’t dampen the mood indoors, as the conference kicked off with Marty Brochstein from Licensing International lighting the traditional lamp. 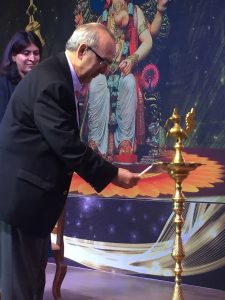 Marty took the stage first and spoke about some of the key global statistics and India’s place among its peers (#18 in 2018 – up 2 spots from #20 in 2017) with $1.59 billion sales in retail. He spoke about how these days many brands are digitally native, given the changing landscape fuelled by the technology disruption and all-pervasive nature of e-commerce. However, 76% of business is still done in brick & mortar stores. He then briefly touched upon the growing importance of “experiential licensing” riffing off Ms. Ritu Marya’s comment that “people have enough stuff they crave experiences” He also shared some examples of successful collaborations done by brands like Nike & Netflix (Stranger Things) and Vans and Warner Bros. (Harry Potter). He concluded his presentation by highlighting the importance of being more socially conscious especially if one wants to be relevant to the younger audience.

He echoed Marty’s sentiment that the future of licensing lay in ‘experiences’ and that brand owners should pay heed if they are to survive in this new-brand-a-day market.

These days when everyone is “looking down” instead of “looking up” Jiggy shone the spotlight on a few key trends/opportunities for the licensing fraternity to take note off.

The rise of digital brands like Youtubers – Ryan from Ryan’s Toy Review who has 19.8 million subscribers, ChuChu TV which has over 10 channels and 39 million subscribers, and influencers like Lilly Singh & Bhuvan Bham who are raking in the moolah by being topical and completely in sync with their followers. So is digital content the new brand opportunity? Are digital influencers the new celebrity? Jiggy then delved deeper into the discussion around building franchises that last like a Superman, Harry Potter, Game of Thrones and even homegrown IP like Singham which has managed to transform and re-invent itself its latest avatar being Little Singham!

With the ICC Cricket World Cup on, how could one not speak about the HUGE opportunity in sports. Not just cricket but even E-sports, which has spawned such franchises as Fortnite and PUBG. There are 250 million Fortnite users around the globe! The Marshmellow performance on Fortnite saw 10 million viewers, 300 million dollars were spent every month on Fortnite merchandise.

To round it off after sharing his thoughts on curated brand experiences like the Cartoon Network tie-up with Marriott and Cher’s collab with Sofitel, Jiggy flew around Asia to highlight some interesting examples of how some of their exports are influencing the youth in India like Pokémon (Japan), K-Pop & Hello Kitty (Korea) and more. He concluded by posing a challenge to Indian designers to create our own design aesthetic which will resonate with the world.

The Dream Theatre team ended the night on a high winning 2 metals at the glitzy (& hilarious) awards show hosted by Siddharth Kanan.

The first one was for the Most Popular Animation Series on an OTT platform for CHUCHU TV. 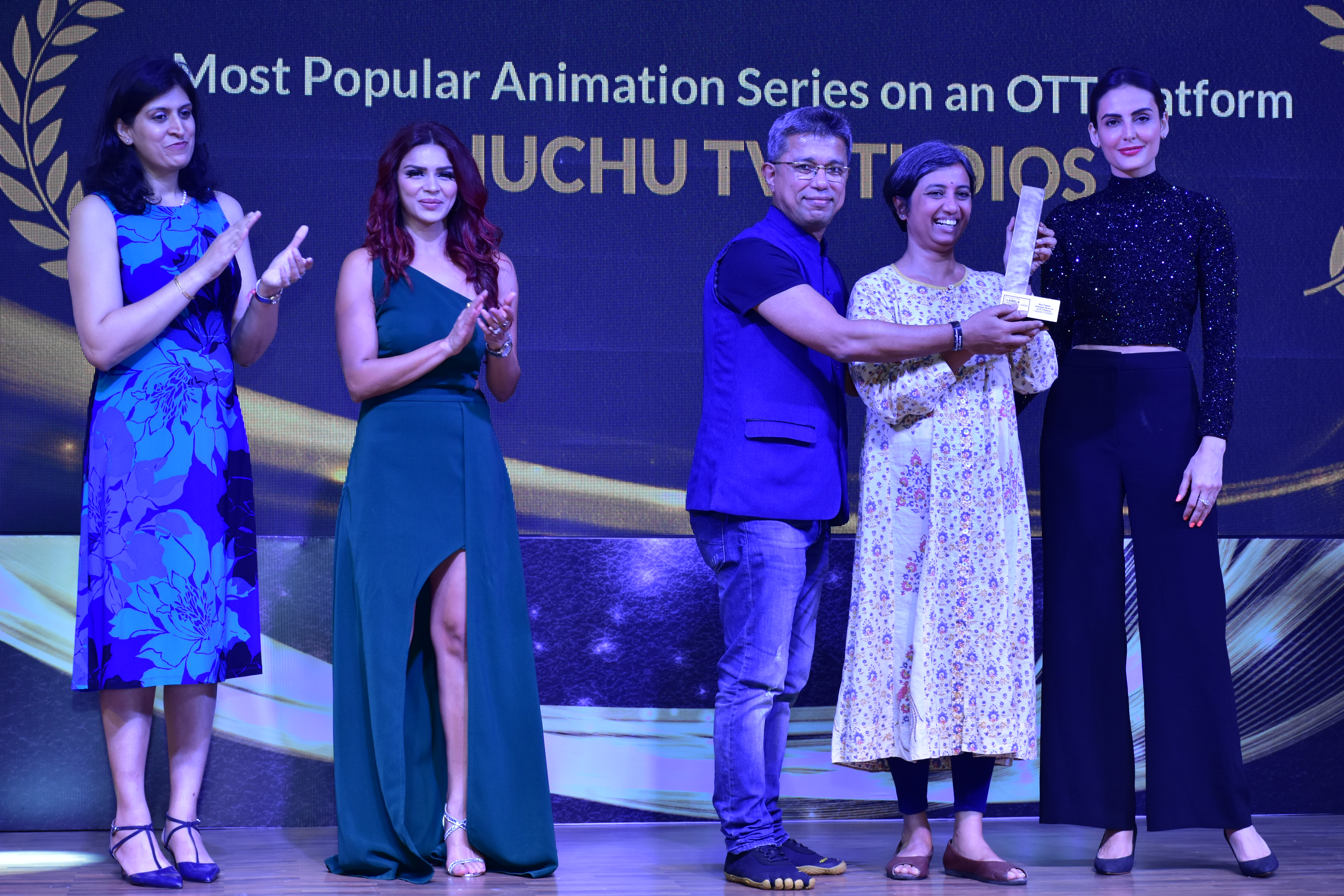 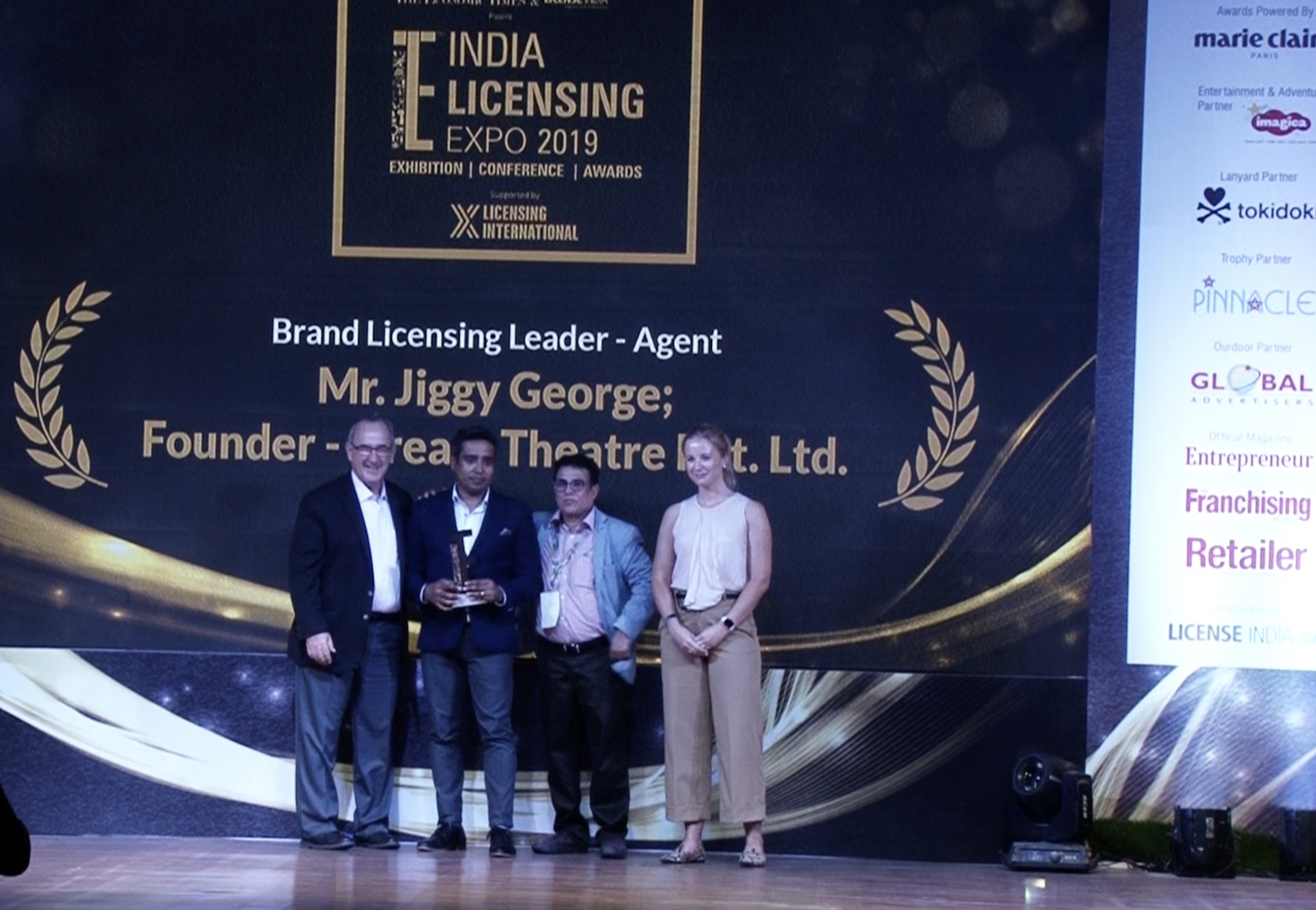