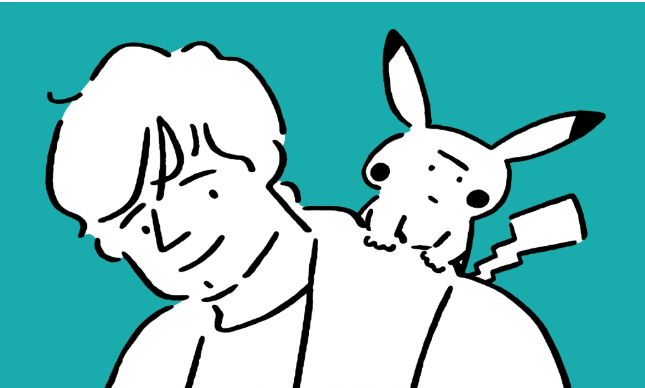 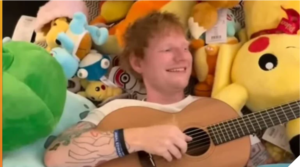 Guess who finds Pokemon really cool?! And Ed Sheeran loves Pokemon so much that he has written a Pokemon-themed song “Celestial”, which will release on September 29, 2022! A self-confessed Pokemon fan who has collaborated with Pokemon before, Sheeran is seen surrounded by Pokemon Plushies and crooning lines from the new song.
“Ahead of the Pokémon World Championships in London earlier this year, Ed recorded a message for attendees. He’s also publicly spoken in the past about being stuck in a train station all night during his early touring days, and to pass the time he played Pokémon Red on the Game Boy Colour for nine hours straight.”
There is a new range of Pokemon Plush hitting stores and e-comm platforms soon and if you like Ed Sheeran find Pokemon cool too,  call us and add Pokemon power to your brand and products. For more information on how you can leverage Pokemon, please email elizabethkurien@dream-theatre.co.in.