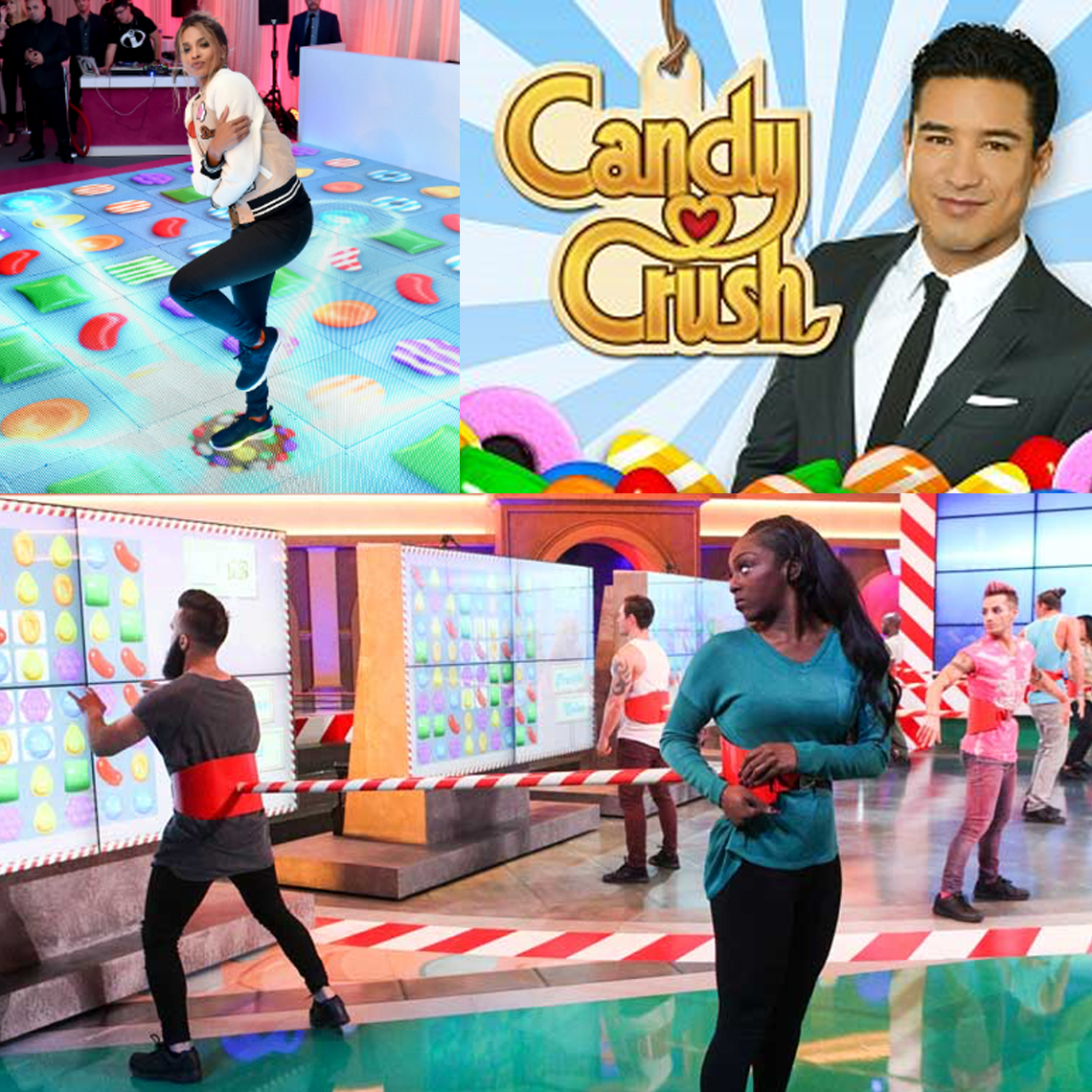 Contestants can win up to $100,000 on the mobile game adaptation hosted by Mario Lopez

A game show adaptation of Candy Crush, the smash hit mobile game, is coming to CBS this summer and we can’t wait for it to come to India!

Hosted by Mario Lopez, the hour-long show will feature four teams competing against each other in a massive arena. In an attempt to win up to $100,000, contestants will swing, slide, and swipe to match candies and defeat obstacles, which includes scaling a giant virtual game board.

On average, the King mobile game and its sister title, Candy Crush Soda Saga, are played 18 billion rounds per month worldwide. The series is produced by Pulse Creative in association with Lionsgate, King Ltd., and CBS Television Studios. 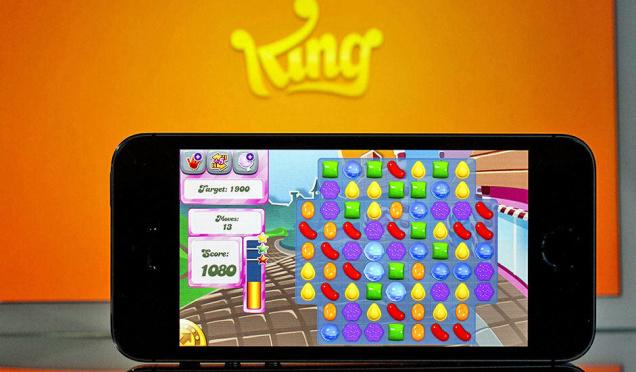